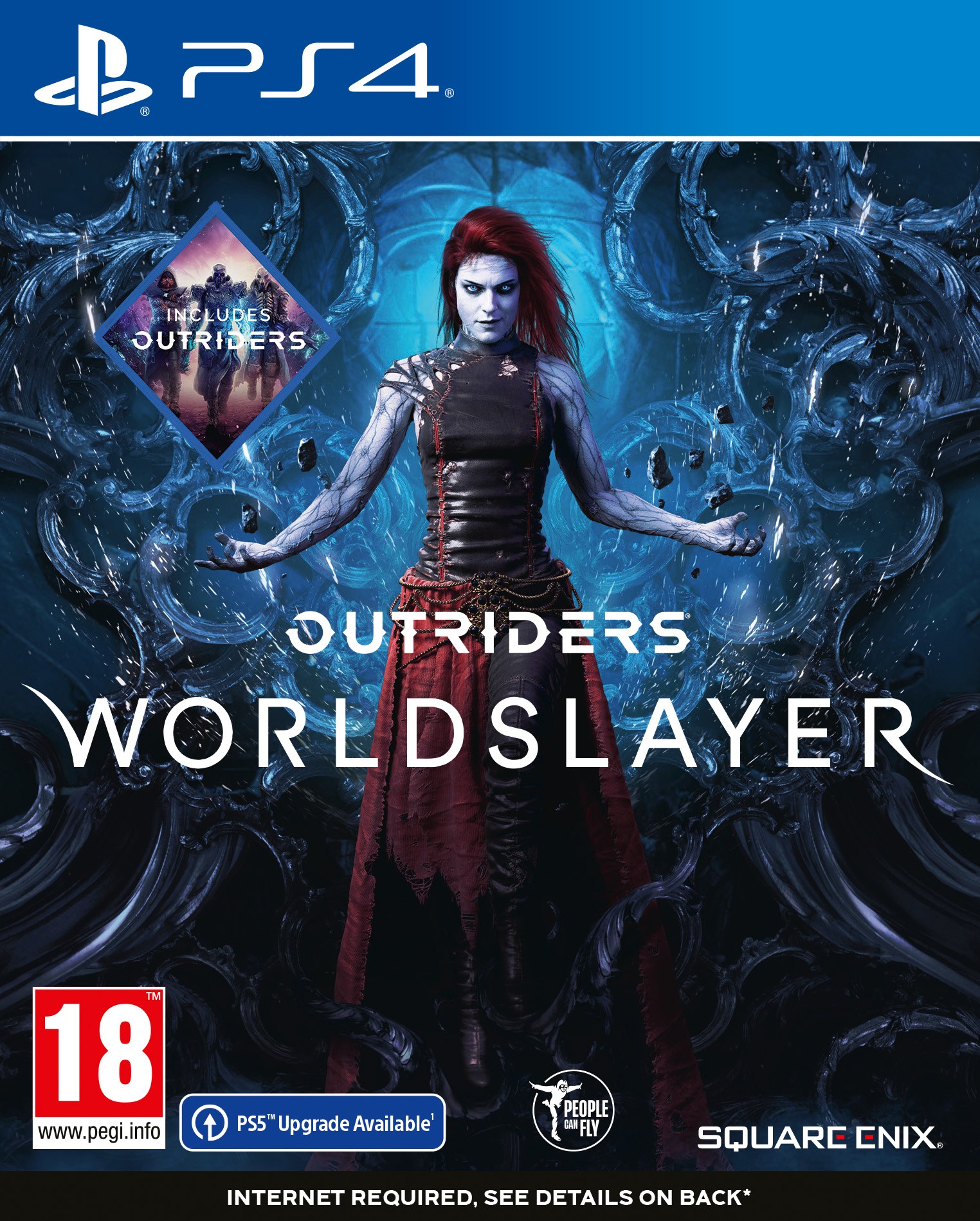 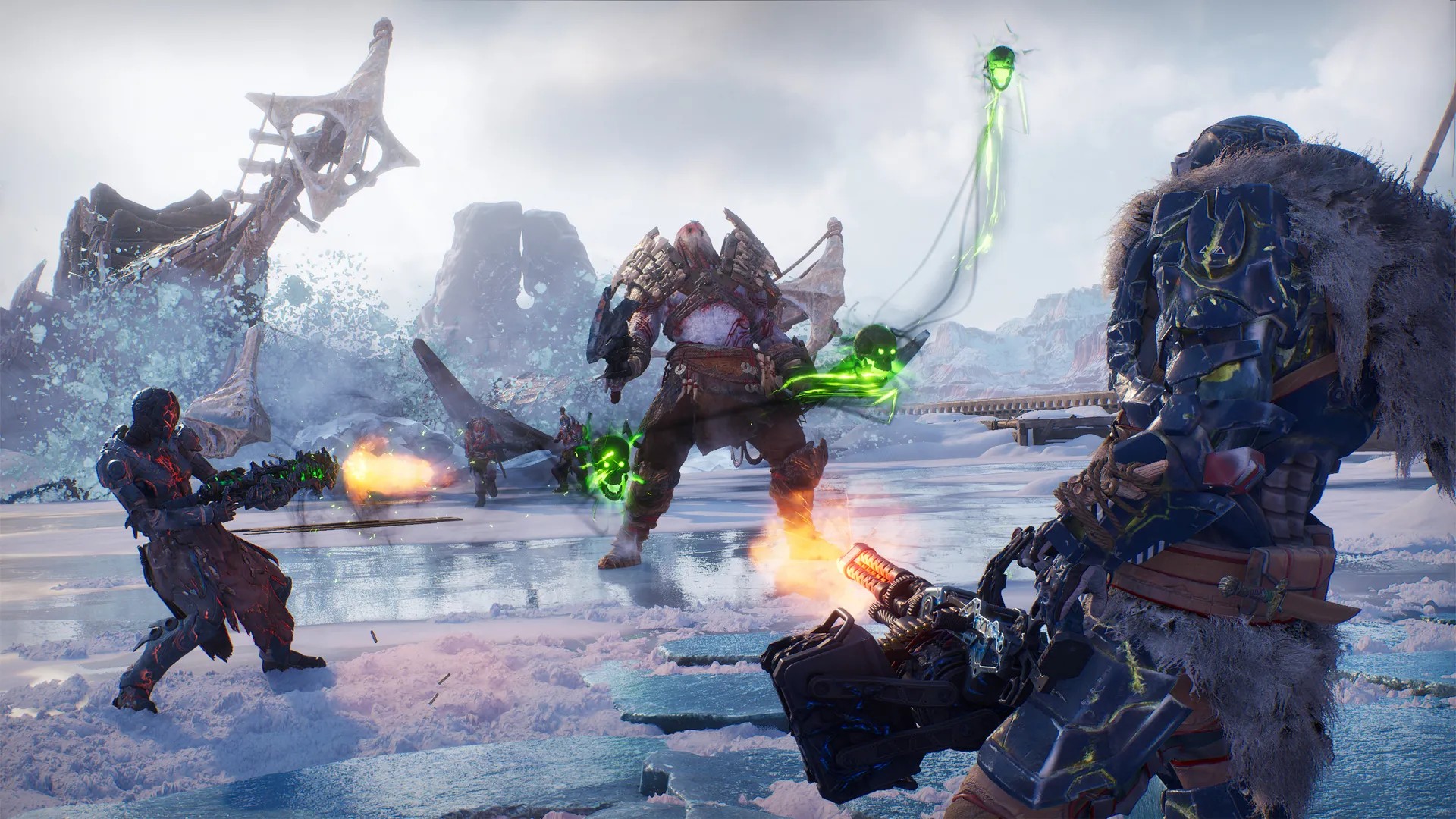 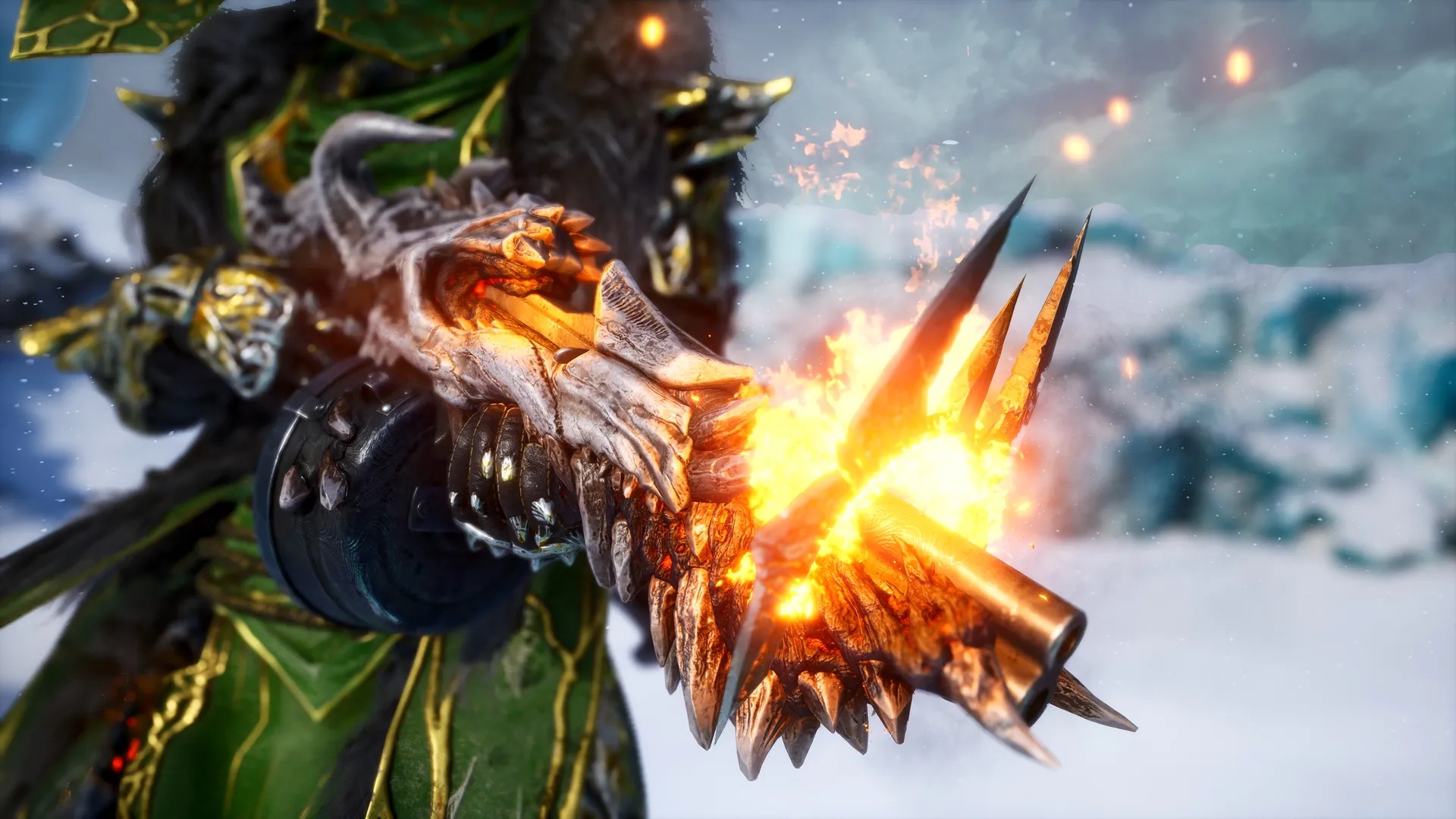 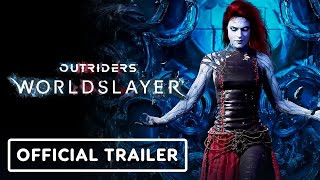 Outriders Worldslayer has just been revealed and we’ll soon be adding a host of cool new stuff to the original game — let’s take a look!

Firstly, the basics: Outriders Worldslayer introduces a brand-new campaign for you to play through. If you’re a hardened Outriders veteran, you’ll recall that the original endgame saw you running through multiple expeditions to seize control of drop pods. The landing of these drop pods was triggered by story events in the original campaign, and each drop pod strengthened humanity’s foothold on the planet Enoch.

However, Enoch was also host to a strange entity called the Anomaly. The Anomaly can be considered the main threat of the original game, as it continually evolved all living matter on the planet to counter the threat posed by humanity and the Outriders.

Your expeditions may have made humanity stronger, but in doing so the Anomaly too evolved to deal with you. At the start of the Outriders Worldslayer campaign, the Anomaly has begun to inflict blizzards, frost storms and flash freezes onto the planet, which puts almost everything on the planet in grave danger. To find a solution, the Outriders will need to travel to the furthest reaches of Enoch… while also dealing with a powerful new Altered called Ereshkigal.

The quest to save humanity from the Anomaly’s climate catastrophe will force your paths to cross with Ereshkigal’s multiple times and she becomes the main antagonist of Outriders Worldslayer. While the threat posed by the Anomaly has in the past allowed us to deliver a great story with a few twists and turns, we do know that players like to have a visible main antagonist to challenge them, so we’re quite excited to be able to introduce her. Standing alongside Ereshkigal to face the player is her own faction of humans on Enoch. Suffice to say, the road ahead won’t be easy…

Worldslayer introduces Pax class trees, which are a separate class tree from the already extensive system players will be familiar with. Each class has its own Pax class tree, which are all roughly split into two intertwined branches. Unlocking points to invest into the PAX class tree requires you to progress through Worldslayer’s main campaign (and even beyond!). Each of the in-total-five available points will unlock upon completion of significant events in Worldslayer. It is worth mentioning that each node in the Pax tree is equivalent to the major nodes in the original class trees, so every choice you make in the Pax tree will be impactful to the performance of your Outrider…

Another new system introduced with Worldslayer is the Ascension system. While the max character level remains 30 in Worldslayer, Ascension allows you to add another 200 levels on top of that. Each time you level up you will earn a point that can be spent in the Ascension system in one of four categories, each of which have another five options. You could, for example, choose to max out your cooldown reduction using the Ascension system. Or, alternatively, you could boost your firepower while at the same time increasing your resistances. The decision is yours and no choice is permanent, thanks to the ever-present option to respec at any time. The idea behind Ascension is to make every play-session worthwhile, as you will constantly be getting stronger and stronger.

Finally, there is the newly introduced Apocalypse system. As a reminder, the difficulty in Outriders is set using “Tiers” systems, which allow each player to fine-tune the overall game to their preference. Higher Tiers mean higher difficulty but also improved rewards and the ability to equip higher level gear. Worldslayer introduces up to 40 Apocalypse Tiers, which may well pose some of the greatest challenges players will need to surmount in Worldslayer. At tier 40, your Max Gear Equip Level will be Level 75, which is the new level cap (25 levels higher than in the original Outriders).

Outriders Worldslayer will introduce plenty of extra content, including a new endgame (we’ll share more on this later on) and a ton of new legendary gear items and sets. 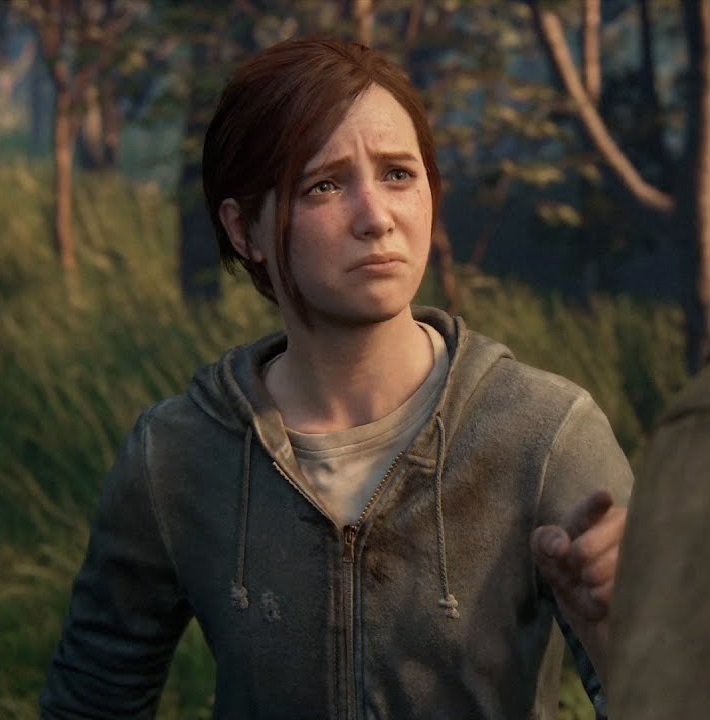